Mining Cryptocurrency – Is It Profitable in 2022? 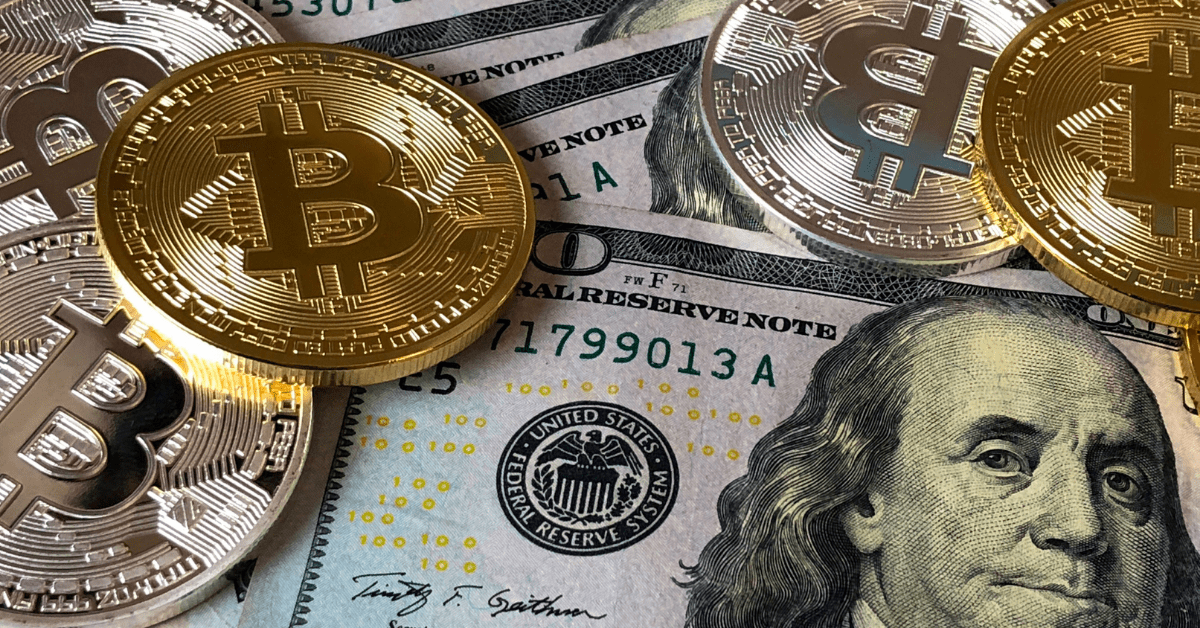 This post may contain affiliate links which means we may receive compensation when you click on links to those products. For an explanation of how we make money, visit this page. This just helps fund the site and is no cost to you.

What Does Mining Cryptocurrency Mean?

How do you Mine Cryptocurrency?

Cryptocurrency is mined by having a computer process complex computations to verify transactions.

What is a Crypto Currency Rig?

A cryptocurrency rig is simply a computer that has been set up for mining. There are two common types of crypto mining rigs. The first is called an ASIC, which stands for Application-Specific Integrated Circuit. ASICs are hardware built from the ground up to mine a specific algorithm. Then there are GPU miners, which use the graphics card on a standard PC to mine.

Typical setups for GPU mining rigs can vary from 1 single GPU in a standard desktop pc case to having eight or more GPUs with a specialized rack case.

There are various ways to keep this calm, including air cooling, water cooling, and even immersion cooling. The most common method is air-cooled.

Mining cryptocurrency is not banned or illegal in most countries, including the USA. However, there are countries where it has been made illegal, most notably in China.

While mining and transacting cryptocurrency in the USA is not illegal. However, users could use it illegally. One of these ways would be to mine it without reporting the gains to the IRS, which means that you should take caution to comply with all laws—many of the rules you have to comply with our financial regulations that are not fiat currency dependent.

How Much Can you Make Mining Cryptocurrency?

The payout of cryptocurrency mining depends a lot on the power of your mining rig. The current reward is 6.25 BTC per block. Therefore, the present value for a block is approximately $200,000. It is improbable that you would win a block as an individual. That is why many miners choose to work together in pools. These pools normalize the earnings.

What is a Cryptocurrency Mining Pool?

Cryptocurrency is increasingly mined in pools. These pools operate very similarly to lottery pools. A group of miners puts all their computational power together and agrees that they will split the proceeds if they receive the reward on a block.

The reason for people to join a pool is that the algorithm itself is winner take all. So if there are 50,000 miners all trying to find the winning hash, and one finds it, there are 49,999 miners that get nothing. So miners started pooling together using the resources of 10,000 of those miners. The pool now wins about one-fifth of the time. Meaning it has frequent payouts. Then, instead of doing a winner takes all system, they usually distribute the winnings equally based on the number of hashes processed by each pool member.

Strictly speaking, mining cryptocurrency is not passive income because it requires you to maintain the hardware and make sure the machine is actively mining at optimum levels.

Cryptocurrency mining is pretty passive, though. Many days will go by without requiring a cryptocurrency miner to put in any work for mining. Also, compared to something like rental property investing, if something goes wrong, you can fix it on your own time.

The benefit of fixing your cryptocurrency rig on your own time and only being out for the potential earnings of the downtime rather than fines or being forced out of business in certain other investments makes cryptocurrency more passive than some investments.

If you want to be more hands-off than self-hosting a rig at your own house, colocation centres offer full-service hosting for ASICs and GPU miners. They will ensure your machine receives power and runs for a monthly fee. In addition, many of them will be able to repair a rig for you and send a bill for the repairs. These colocation benefits allow a bitcoin miner to operate more passively.

What is A Wallet?

A wallet is a software or hardware that holds a private and public key to access your cryptocurrency. This cryptocurrency is stored on the ledger of the blockchain network. If you are holding cryptocurrency in your wallet, it is very similar to operating as your bank in fiat currency terms.

That is why people like to hold their cryptocurrency in their wallets. That puts the responsibility for keeping the wallet safe on the owner of the crypto. It also makes it more of a decentralized risk. An exchange with millions of dollars worth of crypto on its ledger is a much juicier target to a hacker than a single individual’s balance.

What is a Cryptocurrency Exchange?

A cryptocurrency exchange is a platform built to facilitate the exchange of various cryptocurrencies and various fiat currencies. A crypto exchange will have a desk or exchange set up for each supporting currency.

The crypto exchange has been a place with massive fintech investments in recent years. Some exchanges deal in buying and selling, but others have allowed their users to do cryptocurrency staking on their platforms.

Proof of Work vs Proof of Stake

Proof of work cryptocurrencies uses miners’ work to verify the transactions in their blockchain. These are usually very energy-intensive processes. The currency’s value in these networks is somewhat coupled with the energy price because that is one of the primary raw materials required to create more of the coin.

Proof of stake networks differs by allowing owners of units of the currency to stake their coin and have a chance at being the ones to verify the subsequent blocks to add to the blockchain. They are then granted the award for doing the verification.

Staking is a way to earn a return on your existing crypto. It works by putting your cryptocurrency to work in verifying the transactions. For example, in proof of stake networks, the coin holder puts their coins at risk or stake as a guarantee of the transactions that they are verifying’s legitimacy. The network typically does this, or the exchange you are staking with handles the nuances of the process.

Some exchanges offer rewards for staking that are more effectively just a different term for lending. They are not genuinely staking in the crypto sense but simply paying interest on being able to utilize the coins for a certain period. The borrower delivers interest in the format of that currency, but some may payout in Bitcoin or Monero.

Mining cryptocurrency can be an effective way to make money. However, it is a relatively passive way to earn an income. Depending on your miner style, there are many different ways to build a rig to mine crypto.

Earning money from mining cryptocurrency is new, like earning income by making TikTok videos. That does not make money earned from it any less accurate. But if you hold all your income in the mined crypto, you have the risk of what happens when the value drops.

Tyler Weaver is a real estate investor and blogger at Relentless Finance (https://www.relentlessfinances.com/). He has flipped over 50 homes and manages a real estate portfolio in the midwest. He strives to help others build wealth and add value to other’s lives through a constant pursuit of growth.

We use cookies on our website to give you the most relevant experience by remembering your preferences and repeat visits. By clicking “Accept”, you consent to the use of ALL the cookies. However you may visit Cookie Settings to provide a controlled consent.
Cookie settingsACCEPT
Manage consent